Viral & trending are the words that we are listening to most of the time today. What exactly is going viral? Going viral or trending means that something has reached a huge amount of viewers in very little time & people are sharing that popular stuff throughout the internet. If any meme goes viral, you will be able to find it on almost every social media platform.

One such social media platform is TikTok which is a short video streaming portal where you can view videos & even create them with special effects & features. One current meme which has been going viral especially in TikTok is the Old Grannies meme.

In this article, we will find out what exactly is the Old Grannies TikTok memes & the explanation behind it.

How Did It Start?

Almost every trend starts in this pattern. A TikToker posts a random video that everyone else views & finds so interesting that they share it. The video or picture gets shared throughout & memes are made out of it.

Similarly, a popular TikToker posts a random video telling its followers to NOT search for old grannies on Google & go to the pictures section. However, we are all evident with this phenomenon that whenever someone stops us from doing something, we are ought to do it anyway. This is what happened & people started to do what they were exactly told not to do.

However, the people who searched it anticipated funny pictures of Old Grannies but the reality was shocking as well as disturbing. 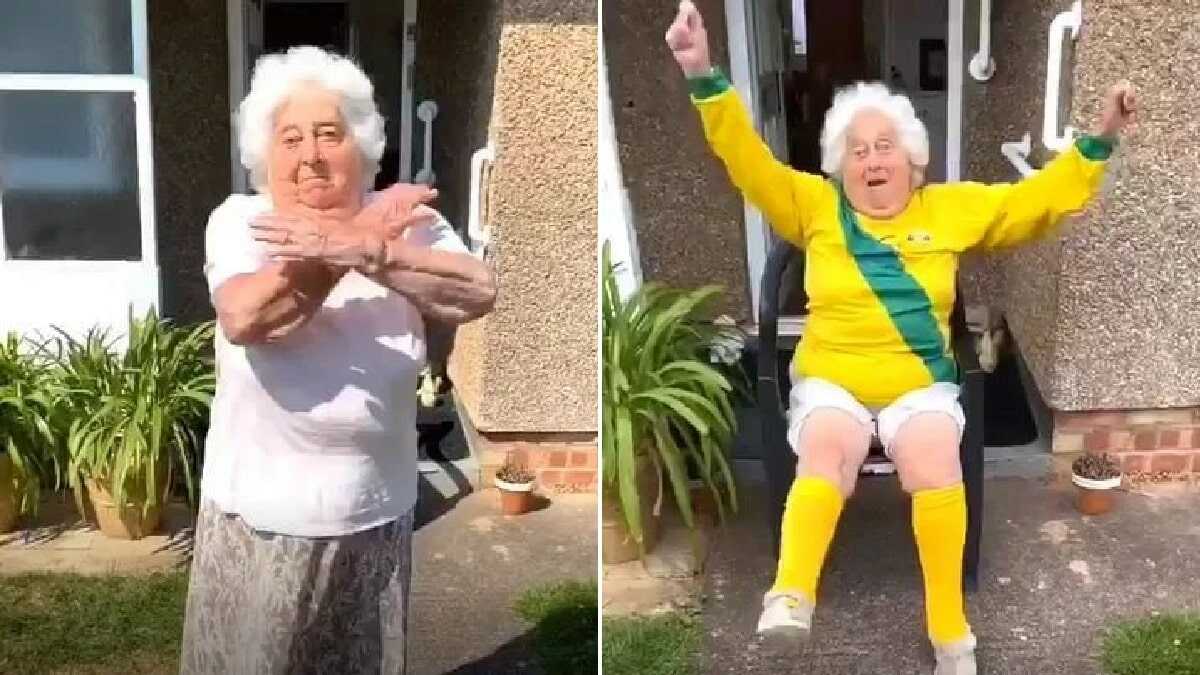 As time passed, this meme reached the epitome of being viral by being flooded in every persons’ Facebook & Twitter feeds. People were getting curious about the old grannies TikTok memes. One popular Twitter post said, “Please don’t go to google & search for old grannies & don’t go to images. Damn TikTok, you really fooled me this time”.

So if no funny grannies are hanging out in those pictures, then what is it that’s so disturbing & shocking?

The Reality behind the Old Grannies TikTok Memes

If it is not dancing grannies, or funny old people making a fuss about something, then what is it? The actual results which the google images will give you in response to the search results are not exciting. It leads to explicit pictures featuring old grannies.

You might think what’s wrong with some soft pictures of old people. However, these are not soft pictures but are some serious X-rated adult stuff that will come on your computer screens.

People find this shocking & not soothing to the eyes as it is purely unexpected. People are truly intrigued & curious to try out random stuff especially when they are told not to do so. Kids like to play tricks on their friends as well regarding old people memes.

But this meme surely does not contain suitable material for kids as the results show us upsetting pictures of old people which are not at all appropriate.

People are disgusted & angry over what they see when they search for old grannies on google. However, it is hypocrisy to support these criticizing people as they have searched the internet despite the fact they were told not to. It’s just human nature to do something everyone else is doing & telling them not to do.

There is no fault of TikTok in this meme, as it is only a platform that may be used for many informational & educational purposes. It’s the platform to blame, it’s us who caused this.

The more we share & view something, the more people it reaches, creating an atmosphere of unwanted & explicit things right in front of our eyes & even our kids who aren’t supposed to be watching all that stuff.

The current situation about this meme is that it is a dead one. People find new stuff & they forget about the old one. That’s the reality for this meme. Additionally, Google has removed most of the explicit search results from the images section. Searching old grannies now will not give you extreme adult pictures but still, some can be disturbing.

Google’s job is to provide its users with what they want to see. Hence, there is no accountability of google in this viral meme as it’s not their business to keep these pictures out of the reach of the public.

However, currently, Google has gotten a bit serious regarding their safe-for-view policy, they now give a warning before showing explicit results thus keeping an extra barrier for viewers.

That’s all about the old grannies TikTok memes & we hope you enjoyed this article. Comment below what other types of viral memes you want to get explained. 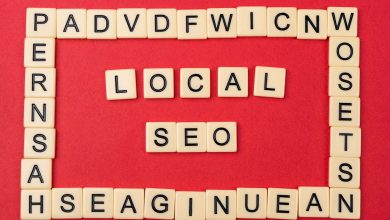 Local SEO Process: Content That Will Help Your Business 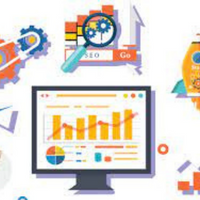