Cricket in India has almost acquired the status of a religion owing to the passion and emotions it brings out of the fans across the country. People in every nook and corner of the country have something or the other to say about cricket. They follow it rigorously and possess in-depth knowledge of the game. The introduction of the Indian T20 Fantasy League in 2008 has only helped to increase that love and passion. It was with the help of the Indian T20 League that fantasy cricket gained unmatched popularity in India. It turned out to be an outlet to channelize those emotions. Fantasy cricket requires in-depth knowledge of the game because there you are supposed to compete with thousands of other equally knowledgeable players. All are equipped with the knowledge of the game and therefore, the more you know about it, the better. There is a popular misconception that fantasy cricket is not legal in India. However, it is approved by the government as a game of skill and protected by the Constitution of India.

For the first-time players, there are a few key fantasy cricket tips that are to be kept in mind before they decide to dive in.

The first and foremost advice is to do thorough research before you select a team of 11 players. There is a pool of 22 players to pick from which creates a problem of plenty. With thousands of experienced fantasy cricket players taking part in a particular competition, the task of winning becomes difficult. Detailed research will help you pick the best performers for a particular format and increase your chances of winning. You can participate in practice matches available on an app such as Howzat to help your case.

Keep the Game Format in Mind

In fantasy cricket, you need to get your team combination right.  There has to be at least one all-rounder and minimum one wicket keeper on the team in addition to minimum three batters and an equal number of bowlers. Since all-rounders can get you points with both their batting and bowling skills, it would be advisable to pick more all-rounders.

Top order batters would most likely get you more points than lower-order batters in the shorter formats of the game, given that they get more time on the pitch. Therefore, preference should be given to those coming in early to bat.

When it comes to bowling, bowlers with a knack for picking wickets are more beneficial. In fantasy cricket, an economical bowler wouldn’t fetch you as many points as a wicket-taking bowler. A bowler taking three wickets for 40 runs in his quota of 4 overs would get you more points than a bowler who finishes with 1 wicket for just 20 runs.

Review Your Team After the Toss

Take another look at your team immediately after the toss because a few last-minute changes could prove to be the difference between your winning and losing. Teams are often forced into making last-minute changes not just because of injury but also because of the nature of the wicket. Therefore, it would be ideal for you to wait until the last moment to finalize your team.

Moreover, the toss might also prove vital in some cases in the shorter formats. For example, in a day-and-night match, the dew factor might prove to be crucial later on and therefore, you can pick players who you think can handle the dew factor well.

Pick the Best Players as Your Captain and Vice Captain

The captain gets 2X points compared to other players for the same performance while the vice captain gets 1.5X points. Therefore, additional thought should be given to picking these two. Points scored by your captain and vice captain could be the difference between winning and losing a contest. Don’t bother about the player’s experience, temperament etc. while selecting your captain and vice captain. All that matters is the player’s statistical performance in the match.

Learning how to play fantasy cricket is not rocket science. However, one should not make the mistake of taking team selection lightly. You can increase your knowledge of fantasy sports by taking part in practice contests. It would also help you if you do not invest too much money in a particular match but try your luck in different matches happening around the world at the same time. That way winning multiple cash prizes becomes easier. So download the best cricket app now and get going. Happy gaming!

3 ways to reunify your debts with a mortgage 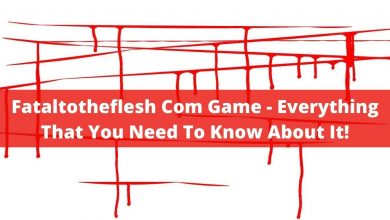 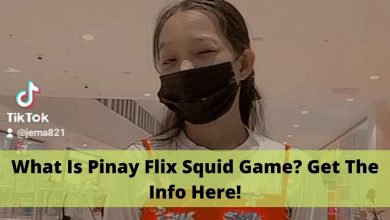 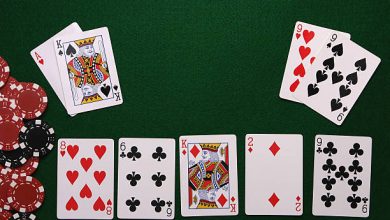 Effective Ways To Keep Your Mattress Protected To Last Longer

How to Become an AWS Solutions Architect
2 days ago